Recommended Reading
for readers of
Mango Rash: Coming of Age in the Land of Frangipani and Fanta 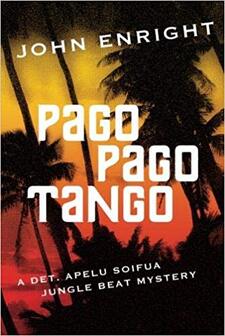 ​Pago Pago Tango, by John Enright (Thomas & Mercer, 2012). This engrossing tale is the first in Enright’s Jungle Beat Mystery series, featuring Detective Sergeant Apelu Soifua. To quote from the cover copy, “Apelu follows a tangled trail between cultures, dead bodies, hidden codes, and a string of lies on his hunt for the ugly truth buried at the heart of paradise. Set against the steamy backdrop of the Samoan jungle, this thoughtful whodunit introduces a memorable new gumshoe to the ranks of detective fiction.” Others in the series are Fire Knife Dancing, The Dead Don’t Dance, and Blood Jungle Ballet. 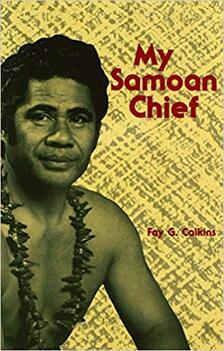 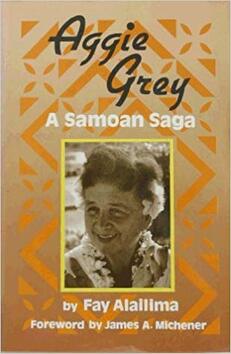 ​Aggie Grey: A Samoan Saga, by Fay Alailima (Mutual Publishing Company, 1988). This biography of the iconic innkeeper puts Aggie’s story in perspective against a backdrop of changing times in Samoa. 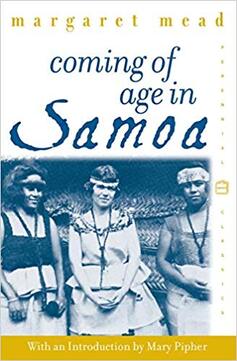 ​Coming of Age in Samoa, by Margaret Mead (William Morrow and Company, 1930). Mead’s classic study, based on fieldwork she conducted in Samoa at the age of twenty-three, launched her career as a cultural anthropologist. 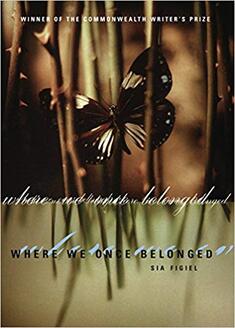 ​Where We Once Belonged, by Sia Fiegiel (Pasifika Press, 1996). This is Coming of Age in Samoa told from a Samoan woman’s perspective. A bestseller in New Zealand and winner of the prestigious Commonwealth Prize, this book is also notable as the first novel published in the United States by a Samoan woman. 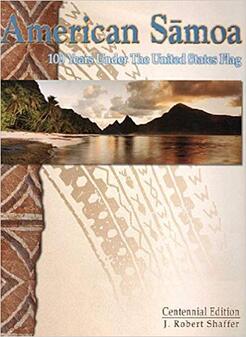 ​American Samoa: 100 Years Under the United States Flag, by J. Robert Shaffer (Island Heritage, 2000). Published to commemorate the 100-year anniversary of the Samoan Islands' relationship with the United States, this history is detailed and richly illustrated.
Proudly powered by Weebly